Vehicle importer Saturno Trasporti operates a busy logistics yard in northern Italy, where hundreds of cars move from one site to another daily in preparation for their shipment to dealerships. Last year, the company deployed an RFID-based solution from Italian technology company TechSigno. Since then, Saturno reports that it has improved its efficiency. The company now moves vehicles faster through processing and on to sellers, while its personnel spend less time searching for cars in its lot.

The solution consists of an app and cloud-based software provided by TechSigno and Confidex’s ruggedized Ironside Classic. Scanning or reading the tags links each vehicle to a specific parking spot.

Before vehicles are sent to dealerships, they are serviced at Saturno’s logistics center, There, as many as 3,000 vehicles may be onsite at any given time, many of which undergo washing, tire changes or other services before being shipped. Typically, the company forwards about 600 vehicles per day or 100,000 annually. Cars are stored at its main facility, which measures 60,000 square meters, as well as at three satellite rented spaces.

Traditionally, the locations of vehicles have been traced manually, says Andrea Meneghini, Saturno’s chief financial officer. Each time a car was moved, operators in the yard manually wrote the last six digits of its VIN on a paper ticket, along with the zone and space number of its parking spot. Several times per day, the workers brought paper tickets to the office personnel, who would then input the new data.

“The big problem was the human factor,” Meneghini says. There was the potential for error, and this could have time-consuming consequences, he says, “because it took time to locate the vehicle.” One example, says Loredana Lofrano, Saturno’s key account manager, is an error in inputting the zone for a car’s parking space. With 3,000 vehicles on the premises that look very similar, seeking a specific VIN could take minutes or hours. “Before the new system,” she states, “we didn’t have real-time positions of the vehicles.”

Confidex partner, TechSigno offers an intelligent parking solution that consists of its cloud-based software, handheld devices that serve as both a barcode scanner and a UHF RFID reader, and passive UHF RFID tags.

For Saturno, the challenge was to find a consistent method for linking a specific car to a particular parking space without requiring a large infrastructure installation, and with limited efforts by personnel. “We wanted to reduce, as much as we can, the human factor,” Lofrano says.

TechSigno worked with Confidex to identify a UHF RFID tag robust enough that it could be driven over, and that could sustain extreme weather conditions, since the tags are exposed to weather all year-round, with cars, vans and trucks frequently driving over them. The companies selected Confidex’s UHF Ironside Classic tag, a pressure-resistant tag that is screwed into the asphalt at each parking space, next to the space’s stencilled number.

The Ironside tag was designed to be rugged and offer an IP68 rating, and to be mounted on metallic or other challenging surfaces via screws, rivets or industrial adhesive. It comes with a read range of 3 to 4 meters off-metal, and the solution was designed so that a tag can be read when an individual is standing at a parking space, without stray reads being captured from the tags on neighbouring spaces. TechSigno chose an Android-based UHF RFID reader terminal from Chainway Information Technology capable of reading RFID and 2D barcodes, with a built-in camera to photograph license plates or document any issues with a vehicle. Data is sent to the back-end system via the company’s Wi-Fi network.

Upon beginning a shift, an operator scans a QR code on his or her badge using the handheld Chainway device. That associates the device with the specific operator, Lofrano says. Then, each time that worker receives or moves a new vehicle in the lot, he or she can use the handheld to scan the barcode on the vehicle’s paperwork, then read the UHF RFID Ironside Classic tag installed at that parking space. If the employee notes any exceptions or needs to provide additional data about a car and its condition, he or she can input that information or take a picture using the handheld.

The device forwards the data via a Wi-Fi connection to the server-based software, which displays the vehicle’s location, along with who placed it there and when this occurred. With that information, office personnel or operators can view each car’s location when it needs to be accessed. The information can be frequently updated as vehicles move through servicing. “They can move the tags 10 times a day,” Lofrano says, “and we can check in real time to see if everything is okay in the plant. This is useful, because you have the real situation with the real position.”

TechSigno developed the software onsite for use with the app to put location data in the hands of operators walking around the yard with a mobile device, according to Luca Defend, TechSigno’s business-development manager. The company’s software filters data to ensure that only the closest tag ID is captured and stored, thereby preventing stray reads. Since the system was taken live last summer, Lofrano reports, the company has yet to lose track of a vehicle’s position. This has resulted in less time that workers physically waste searching for the space where a particular car was last parked. The system has also helped to reduce labor time for office personnel and operators, she adds.

With regard to the tags used at the Saturno site, the Confidex Ironside family is optimized for metallic returnable transit items and industrial assets that face varying weather conditions and rough handling.

Saturno was founded in 1987 with the exclusive mission for “Vehicles Transport”. Over the years they made its brave choices, investing in a new platform to establish its own international network, presenting itself on the logistic Automotive market as one of the main Italian player, offering several services such as transport activities to logistic ones and cars preparation.

In recent years , the firm enhance its capabilities itself on transport with special trucks for prototypes and quality cars.

The qualified personnel and the service quality allowed Saturno Trasporti to obtain the Certification ISO:9001 (year 2007) and 14001 (year 2010) and to gain exclusive contracts with the main worldwide brands. http://www.saturnotrasporti.com/

TechSigno is a company which transforms ideas into reality and mere objects into intelligent, manufacturable devices. They design complex and multifunctional systems that feature radio connection and low energy consumption and are functional even in extreme environmental conditions.

They design smart technologies that generate messages. These messages are transmitted using the most advanced communication techniques to company information systems.

TechSigno is system oriented with a strong verticalization on the market thanks to their knowledge and experience, as well as the professionalism with which they operate. https://www.techsigno.com/ 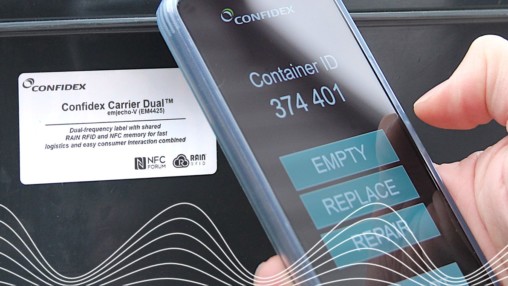 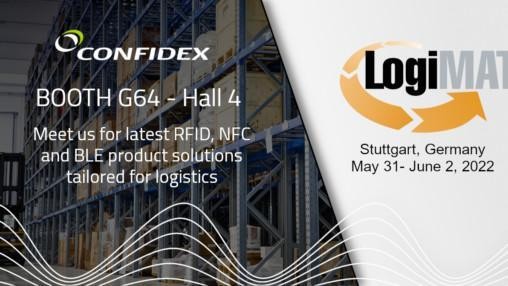 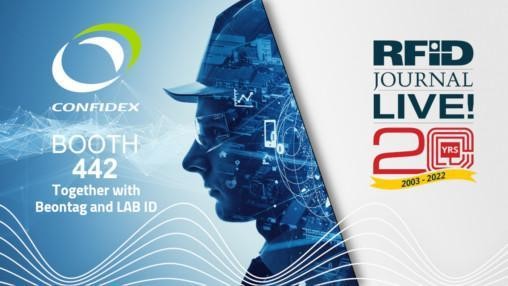