Next Mission: Cleaning The Oceans

Are you up for the ocean challenge?

In last year’s Green Tuesday challenge our mission was to help save the Baltic Sea with the John Nurminen Foundation. Our campaign raised donations equal to removing 21 tons of toxic blue-green algae!

This time it’s about our oceans. Every year, millions of tons of plastic enter the oceans, of which the majority spills out from rivers. Trash accumulates in five ocean garbage patches, the largest one being the Great Pacific Garbage Patch. Floating plastics trapped in the patches will keep circulating until they break down into smaller and smaller pieces, becoming harder to clean up and increasingly easier to mistake for food by sealife. If left to circulate, the plastic will impact our ecosystems, health, and economies for decades or even centuries.

The Ocean Cleanup is a non-profit organization developing and scaling technologies to rid the oceans of plastic as well as technologies that intercept the garbage in the rivers. It all started when then 16-year-old Boyan Slat was scuba diving in Greece and was surprised to see more plastic than fish. The question “Why don’t we just clean it up?” lingered in his mind, and led him to devote his high school science project to understanding the problem, as well as researching why a cleanup was considered impossible.

The sense of environment is deep-rooted in Confidex DNA. We are especially interested in combining technology with environmentalism. The Ocean Cleanup organization is a perfect example of such an endeavor. Their latest system iteration for cleaning ocean garbage patches reached proof of technology on October 20th, 2021, meaning they can now start the cleanup.

How to join our Green Tuesday ocean challenge?

For every purchase order placed by our partners during Nov 30- Dec 5, we donate 3 % of the order value to The Ocean Cleanup.

For you, it takes nothing extra. Just log in to our partner network and donate by purchase – every 300 euro purchase enables cleaning an area equal of one football field in the Great Pacific Garbage Patch. 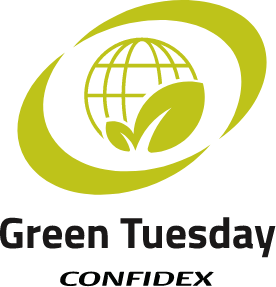 Sense of environment, sense of community, sense of business

Confidex strives to develop reliable and sustainable products, services and ecosystems for digital transformation of industries, transportation and infrastructures of our planet. 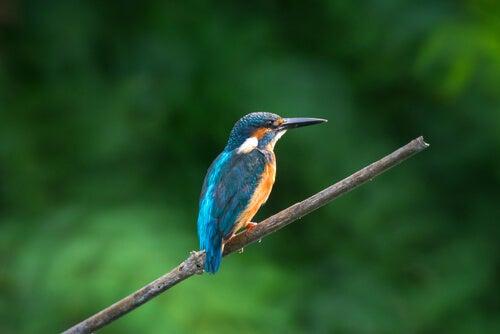